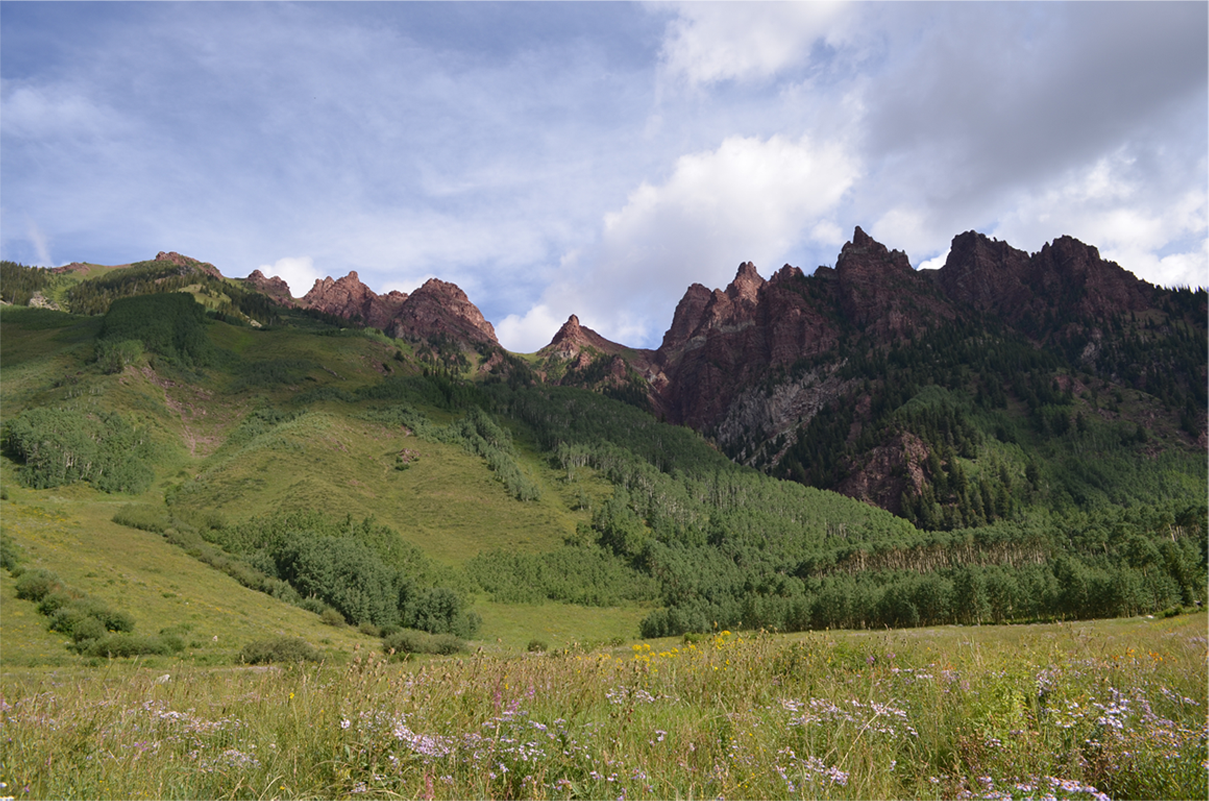 H2O Radio Is Sound Journalism About the Planet

Water is life. It covers nearly three-quarters of our planet, yet fresh drinking water is under threat from climate change, contamination, and ecosystem destruction. In 2013, (396.74 ppm CO2) Jamie Sudler and Frani Halperin saw a dearth of radio content about water—and much of it was dry—so they formed H2O Radio to educate and inspire stewardship of this precious resource through storytelling and sound.

H2O Radio’s reporting—heard on community and public radio stations across the country—isn’t just journalism about rivers and lakes. Water is integral to energy, manufacturing, and health. It’s also at the core of the climate crisis, which is told through drought, extreme weather, floods, melting glaciers, sea level rise, and more. Rather than tell that narrative solely through statistics and charts, we talk with people about how a changing world is changing their lives, and hear what their experiences can teach us about adaptation and living a more sustainable future together.

Raise awareness about threats to water to protect this most vital resource upon which all life depends.

Soak It In—Without Getting Soaked

H2O Radio is nonprofit journalism in the public interest. We will keep you current with news and information you need to stay informed. H2O Media, Ltd (d/b/a H2O Radio) is a registered 501(c)(3) nonprofit organization. Please support our work with a tax-deductible donation—of any amount no matter how small—to keep journalism about water afloat, and thank you. 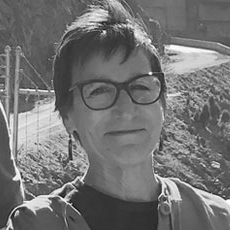 Frani's interest in water and the environment started when she was a Girl Scout in Southern California. Someone’s father, who was less enthusiastic about cookie sales and sewing and more driven to make outdoorswomen of the young ladies, led the troop to acquire a reverence for the natural world, which she holds to this day. Frani chose to get a degree in landscape architecture (at the University of California, Berkeley) with the hope of developing open space plans, but also to design urban places that would be more green and on a human scale. Ultimately, she expanded her design repertoire to print—and eventually digital—media, and her devotion to the environment only strengthened. In 2013, she merged her design skills and passion for the natural world with an affection for radio and the result was H2O Radio, which she founded with Jamie Sudler. “Being able to produce stories that engage and inform about water issues, in addition to being able to stoke my creativity as a storyteller, is my ultimate dream come true." 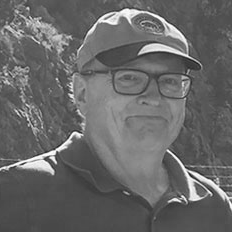 Jamie is an attorney in Denver, Colorado. He was born in Denver, as were his father and grandmother. He took off three years from practicing law to study World-Systems Analysis with Immanuel Wallerstein and others at what is now known as Binghamton University. He received an MA in historical sociology in 1992. He attempts to think of water and environmental issues from both historical and wide geographic perspectives. He has served on the Board of Trustees of the Colorado Historical Society and the Center of the American West in Boulder, Colorado. Jamie co-founded H2O Radio with Frani Halperin. 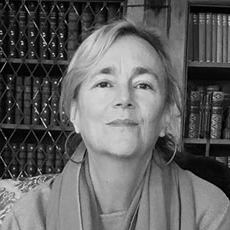 Kimball is a freelance copy editor and researcher living in Coronado, California. She is a native San Franciscan and has been water conscious in support of sustainability since saving bath water for laundry water back in 1988. Her language credentials include a bachelor’s degree in Russian from Tufts University and a master’s degree in Slavic languages from Brown University. Since then she has specialized in First World War history. 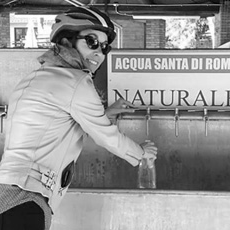 Jennifer has worked on water issues locally, nationally and internationally. She is the Director of Marketing and Social Responsibility at Denver Botanic Gardens, where she drives water-oriented programming, partnerships and communications. Prior to coming to the Gardens in 2011, Jennifer worked for Rain Bird, where she spearheaded the company's Intelligent Use of Water initiatives. Jennifer is a board member of the Alliance for Water Efficiency, has served on the board of the American Public Gardens Association (APGA) and was the co-organizer for the 2011 International Water Forum at the United Nations. 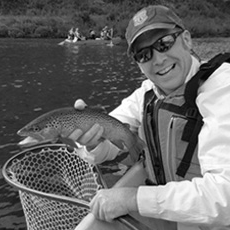 Sean has 20-plus years experience in water resource planning and policy. Sean earned his bachelor’s degree in Environmental Science from the University of North Carolina at Charlotte, and spent two years as a Natural Resources Agent with the North Carolina Cooperative Extension Service before moving to Colorado. Prior to joining the District, Sean spent 13 years with the City of Greeley, including the last six as their Water Resources Manager.

Sean serves on the Interbasin Compact Committee (IBCC), is the past chair of the South Platte Basin Roundtable, and serves on the Loveland Utilities Commission. Sean is a recipient of the Colorado Foundation for Water Education – Emerging Leader Award, Colorado Water Congress POND Leader of the Year Award, and under Sean’s direction his District received a Collaboration Award from the Special District Association.

Sean lives in his adopted home of Colorado with his wife and two children. When Sean isn’t spending time with family and other activities, you can find him on a river trying to master the art of making a trout rise. 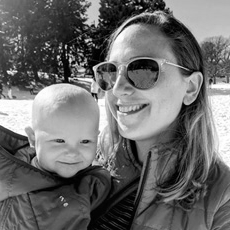 Molly Chafetz is a Program Officer with the Telluray Foundation, supporting efforts to connect people and nature. Prior to joining the Telluray Foundation, Ms. Chafetz managed marketing and communications for fossil-fuel-free mutual funds. She has more than a decade of experience in non-partisan public interest and environmental organizing, fundraising, and strategy. She got hooked on water issues after joining an effort to stop the expansion of a landfill over her local aquifer. She graduated from Wesleyan University with a degree in Political Theory and lives in Denver with her husband and two children.