A New Water Supply for Colorado?

There’s some encouraging news in the effort to combat climate change—emissions of carbon dioxide from burning fossil fuels are not expected to grow by much this year—only one percent. That’s a small fraction of the increase during last year, according to the International Energy Agency, and they say the decline is because of the strong expansion of renewables and electric vehicles. 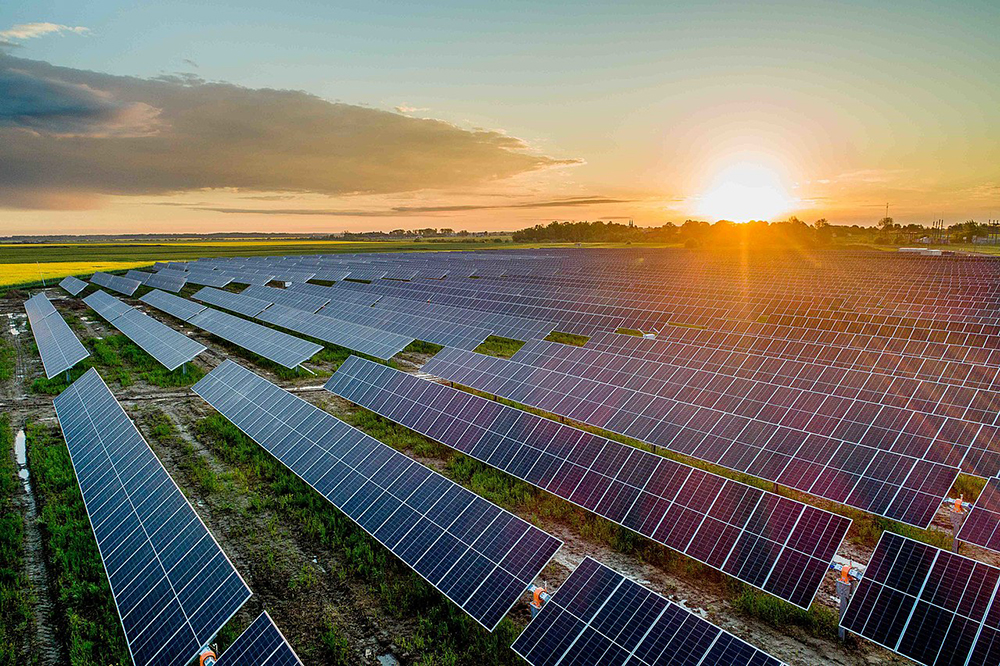 In 2021, CO2 emissions jumped by nearly two billion metric tons during the recovery from the economic crisis caused by the pandemic. This year the number will be only 300 million metric tons. Expectations were that CO2 emissions would be growing much more because of Russia’s invasion of Ukraine, which increased the demand for coal in 2022 by making natural gas more expensive. But the expansion of renewables has offset CO2 releases from fossil fuels. Also, due to the war, economic growth especially in Europe will likely be slower, leading to lower emissions.

The IEA’s director, Faith Birol, said in a statement that the increase in solar and wind are causing CO2 releases to grow far less quickly than some people had feared, and she said government actions are driving changes to the energy economy. Almost one-quarter of the European Union’s energy has come from solar and wind since the start of the Russian war.

The IEA report comes about three weeks before the start of the COP27 talks in Egypt meant to keep countries in line with the goals of the Paris Agreement, limiting global warming to no more than 2 degrees Celsius and even better, 1.5 degrees, compared to pre-industrial levels. But as CNN reports, scientists warn that even though the small increase is good, CO2 emissions need to be decreasing—and rapidly.

Colorado’s residents may soon have an additional source of water. Facing the continuing drought in the West, the state has joined a few others to approve direct potable reuse—a process in which sewage is treated and then reused for drinking water. 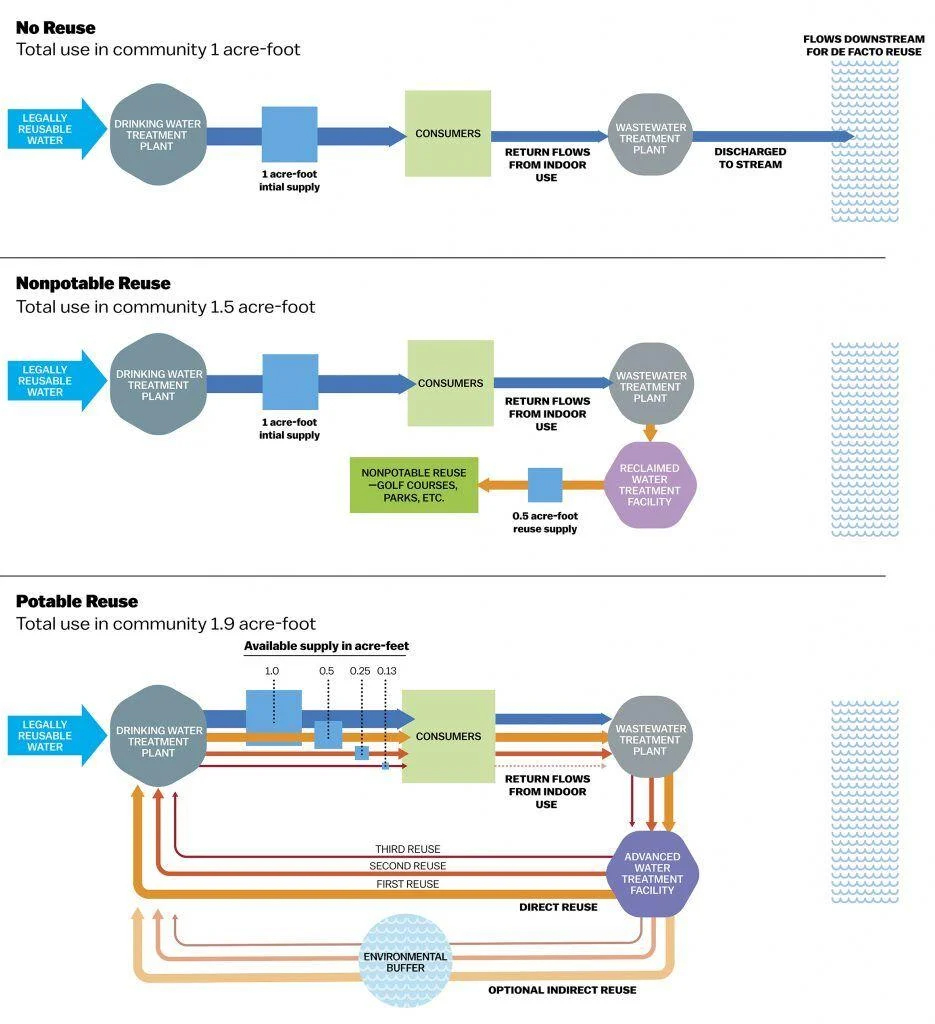 Reuse isn’t new. Generally after wastewater has been cleaned, it’s sent to a river, a wetland, or into the ground before being treated again, which is called indirect reuse. The Associated Press reports that under Colorado’s new direct reuse rules, wastewater that goes straight from treatment plants to homes will be disinfected with ozone gas or ultraviolet light to remove bacteria, viruses, and drugs. It will next be filtered through membranes to remove any trace contaminants.

Ron Falco, an official with the Colorado Department of Public Health and Environment told Water Education Colorado that the state’s new approach would provide a safe source of drinking water. Currently, Colorado law allows a city to reuse water if it was imported from another basin, like a significant portion of Denver Water’s supply, which comes under the Continental Divide.

Colorado regulators will require any utility that decides to adopt direct potable reuse to include a public relations campaign to confront negative images that have been made infamous by the tagline, “toilet to tap.”

This Nazi Patrol Boat Is Still Damaging the North Sea, 80 Years After it Sank

When shipwrecks are discovered, they’re expected to be time capsules of bygone eras—carrying a cargo of clothes, tools, and perhaps a treasure chest teeming with pearls and coins. But according to new research, although some sunken ships can become artificial reefs benefiting sealife, oftentimes old vessels leave a legacy of toxic compounds that are damaging ocean ecosystems. 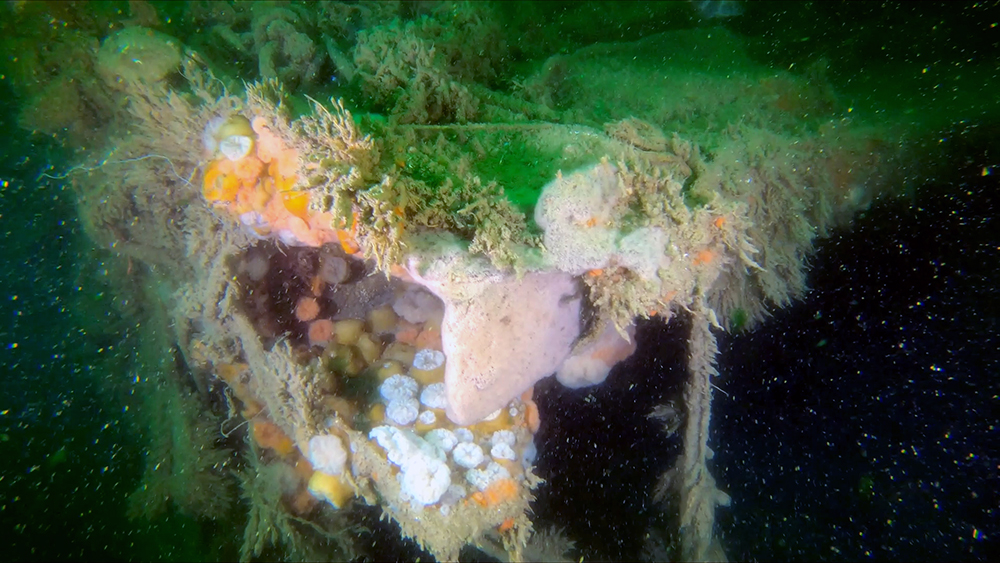 Torn deck plating of the V-1302 John Mahn that was damaged by the bomb that hit amidships. | Credit: VLIZ

As Smithsonian magazine reports, such was the case with the V-1302 John Mahn—a fishing trawler turned Nazi patrol boat that was bombed by the British Royal Air Force in 1942 and has been sitting at the bottom of the North Sea off the Belgian coast ever since. Scientists with the North Sea Wrecks research project, which studies sunken ships and their environmental impact, analyzed samples from the vessel’s steel hull and surrounding sediment.

Results showed a range of contaminants, including heavy metals, arsenic, explosives, and polycyclic aromatic hydrocarbons (PAHs)—chemicals found in coal, crude oil, and gasoline, which the researchers say are changing the surrounding marine microbiology and geochemistry.

The authors report the amount of pollution at this site was not high, but given the number of wrecks still submerged from the two World Wars, they estimate between 2.5 million and 20.4 million metric tons of petroleum products may be leaking into the ocean. And time is not on our side, because as ships degrade and corrode, the environmental damage evolves. For that reason, New Scientist reports that the project expects to make recommendations later this year whether wartime vessels will need to be removed—and if the V-1302 John Mahn will be one of them.

The study was published in the journal Frontiers in Marine Science.

Nopal on the Menu? It’s the Food of the Future

The UN calls this plant a food of the future. It’s high in protein, vitamins, minerals, and is a good source of fiber. It’s also drought resistant, can improve soil health, and because it reaches maturity quickly, can be harvested faster than many other crops. So, what is this marvelous plant? 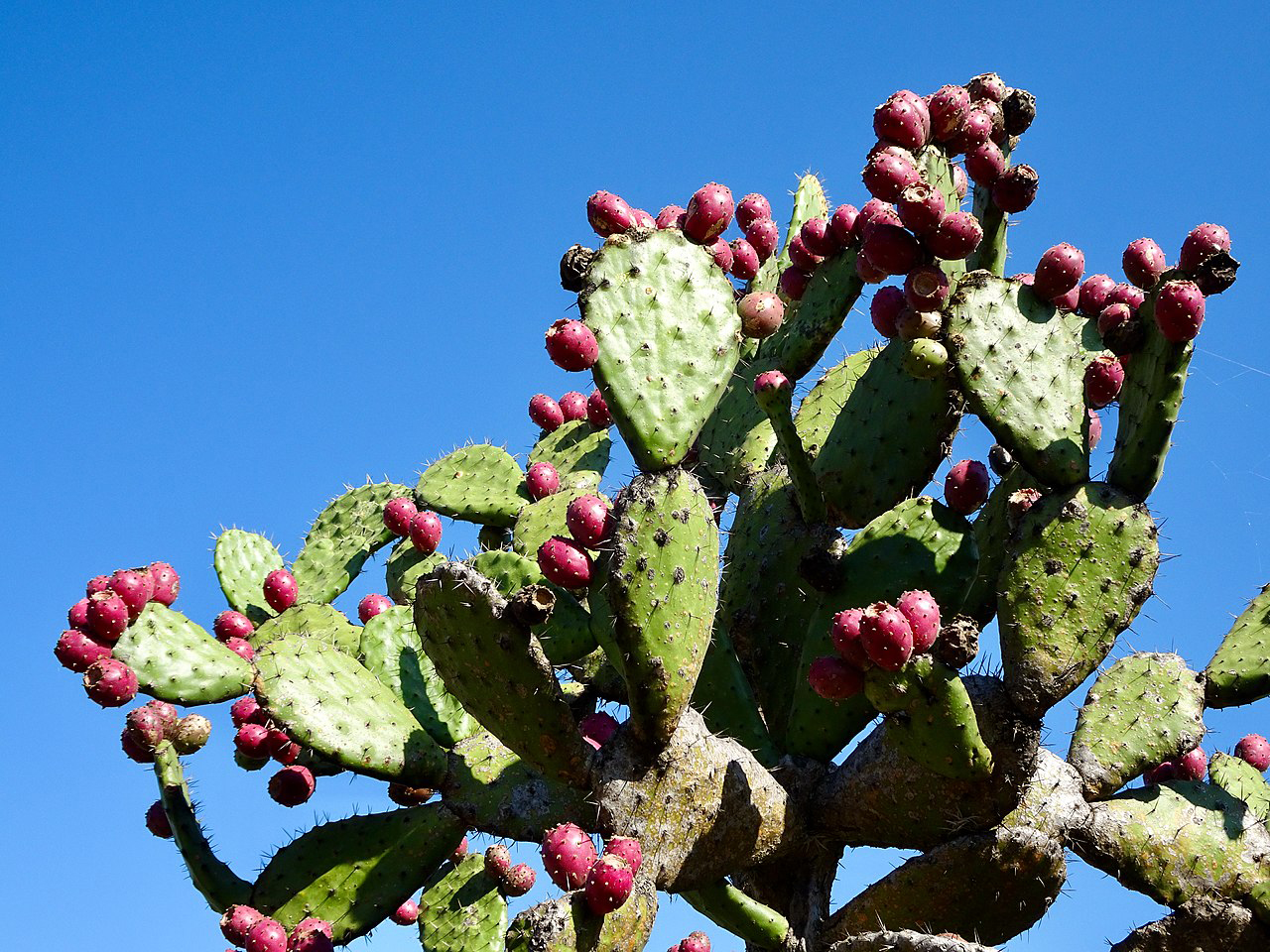 It’s the prickly pear cactus (Opuntia ficus-indica), which is called nopal in Mexico. There you’ll find its leaf pads—once the spines are removed—chopped into salads, sautéed with eggs, or even as a type of French fry. The cactus fruit is made into jams and juices and also used in soap and shampoos.

According to Modern Farmer, eating prickly pear cactus is not mainstream north of the border—yet—but researchers are working to change that. One is John Cushman at the University of Nevada, Reno, who thinks nopal could not only become a major crop like soybeans and corn, but also a sustainable biofuel and forage for livestock.

In a five-year study last year, he and his team said that the cacti are both heat and cold tolerant and sequester carbon, making them an attractive climate-resilient plant. They also require little water because prickly pear fruit close their pores during the heat of day to prevent evaporation and open them at night to breathe. Cushman is looking to use the plants’ genes to improve drought tolerance of other crops. We could know the results of that work in a study set to be published soon.