Last week, the Supreme Court took away a major tool of the federal government to combat climate change that would have required power plants to shift away from coal to natural gas and renewable energy. Even though one of the Environmental Protection Agency’s purposes is to curb the emissions of harmful substances, the six conservative justices said the power plan regulation had gone beyond what Congress authorized under the Clean Air Act. 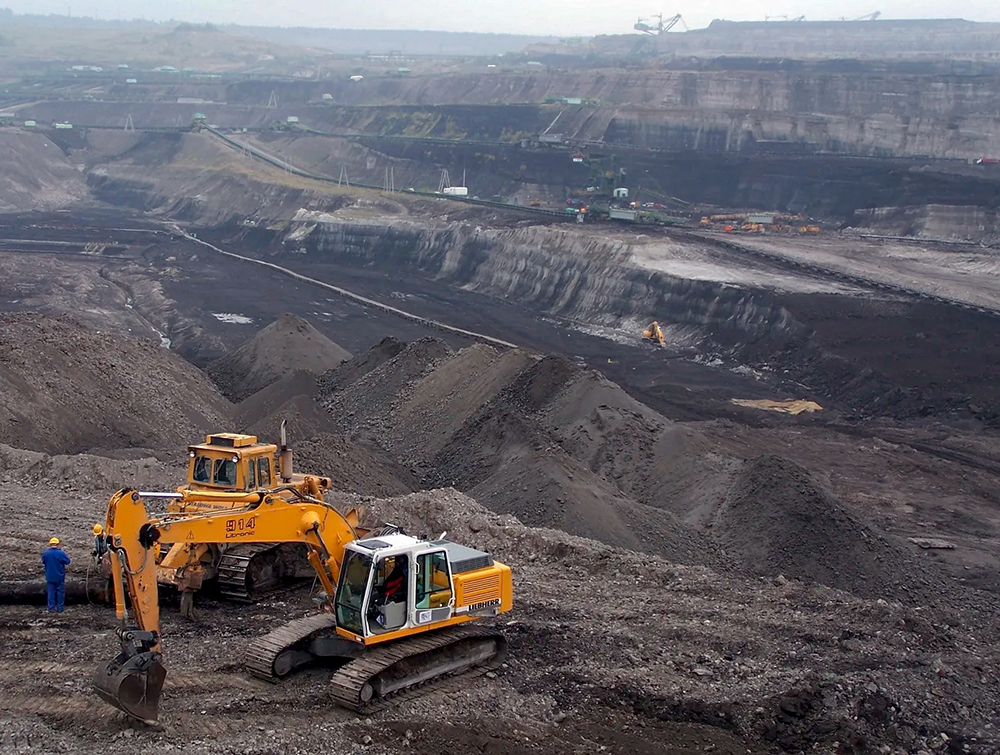 At the heart of the case was the Obama-era Clean Power Plan, which had never gone into effect and had been challenged by conservative states along with the coal industry. The Biden administration had indicated it would not reinstate the Clean Power Plan and told the justices that they need not even hear this case.

However, the conservative majority of the Court decided to tell the administration what they could not do, that is force the power generating sector as a whole to shift away from coal. That would take an act of Congress, which is unlikely given political realities. The EPA still can require specific power plants to cut greenhouse gas emissions by using the best available technology, and it can still regulate methane emissions from the oil and gas industry and CO2 emissions from vehicles.

Grist reports that some environmentalists had worried that the court would go much further than it did. Cara Horowitz, an environmental law professor at UCLA, said that in some ways she was relieved, and that the ruling could have been worse.

The court’s opinion will likely limit the ability of all federal agencies to protect health and the environment, and in doing so, it showed how it will scrutinize other regulatory schemes that have been developed over decades. Under the court’s new approach, an agency would have to show that Congress specifically authorized an agency’s exercise of power to issue regulations in areas of “major political and economic questions.”

The Clean Power Plan, the court said, did not do that. This idea, Vox reports, is called the “major questions” doctrine and is fashionable among Republican judges but is vague and has never been clearly defined by the court. In the words of one observer, “. . . the court has consolidated power in its own hands to the benefit of factional and cultural interests.”

The three liberal members of the court said that the decision takes away the power of the EPA to respond to the most pressing environmental challenge of our time. Justice Kagan wrote that the Supreme Court does not have a clue about how to address climate change and has now appointed itself instead of the EPA or Congress as the decision maker on climate policy.

Plastics Manufacturers Will Be Accountable Under New CA Law

California has enacted the country’s most far-reaching law on single-use plastics and packaging—and it could serve as a model for other states. 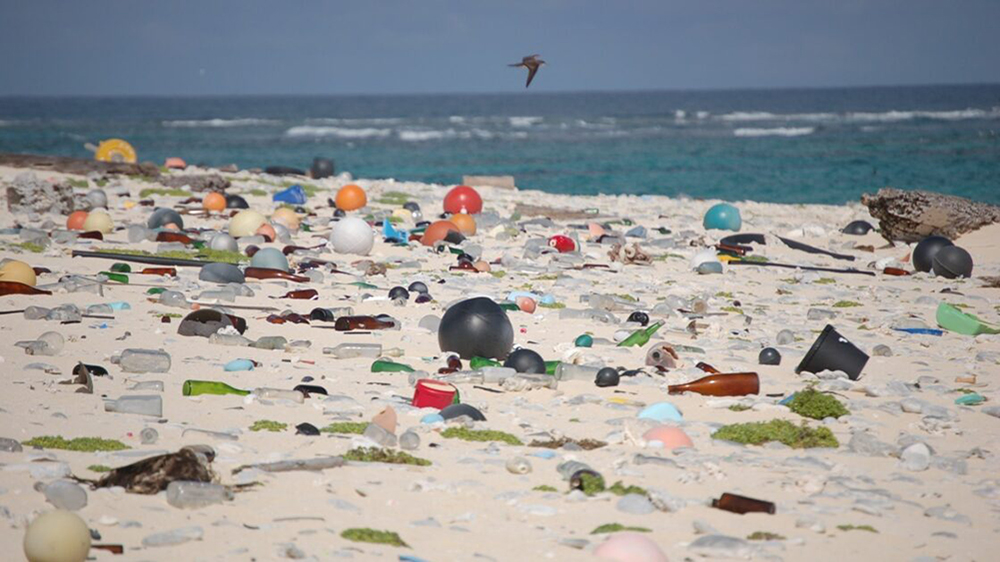 The legislation, called a “producer responsibility law,” shifts the costs of collection and recycling operations to manufacturers instead of taxpayers. Also, all single-use packaging including metals, paper, and plastics will have to be compostable or recyclable within ten years. The sale of single-use plastic packaging like shampoo bottles, cups, and plasticware will have to be reduced by 25 percent. Advocates are hoping for new programs such as being able to refill detergent containers or beverages instead of tossing them.

Plastic manufacturers will have to pay $5 billion into a fund over the next ten years to mitigate the effects to the pollution, primarily in low-income communities.

At least three other states, Colorado, Maine, and Oregon, have producer responsibility laws similar to California’s. The New York Times reports that California’s law could affect the whole U.S. because of the size of the state’s economy and its national and international supply chains. However, an effort to pass such legislation in New York failed earlier this year.

Grist reports that California’s bill was passed after four years of negotiations and was an answer to a proposed ballot initiative—now withdrawn—which if passed by voters could have imposed even stricter timelines.

Birds on Wires Can Start Wildfires

The threat of wildfires is top of mind right now, especially in the West, as the region becomes hotter and drier. Lightning strikes, a tossed cigarette butt, or a downed power line can start an inferno, but a lesser-known cause? Exploding birds. 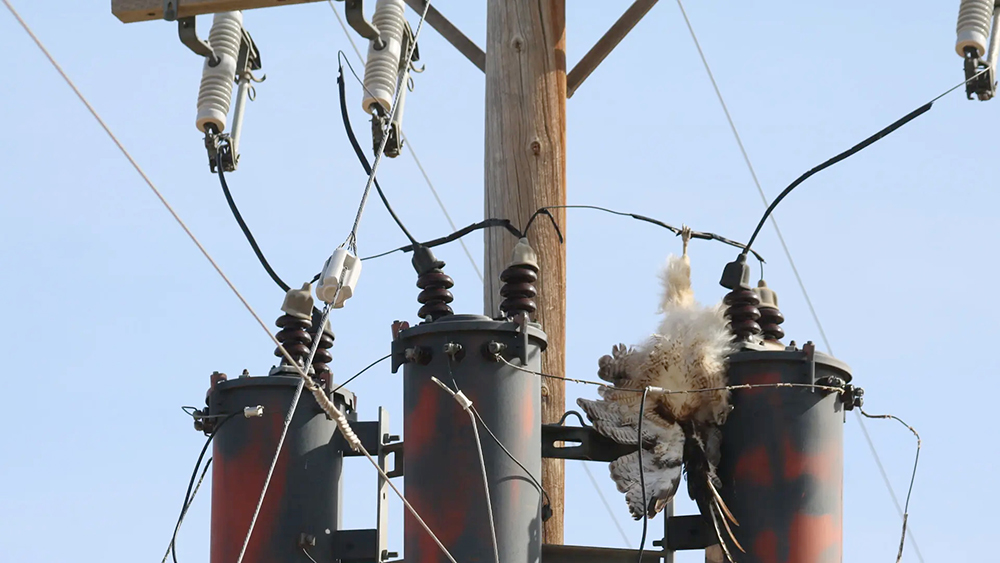 A red-tailed Hawk was electrocuted on a power pole in northern Colorado. Covers placed on the pole to prevent avian contact with energized wires had degraded over time. | Credit: James Dwyer, a wildlife biologist with EDM International and a co-author of the paper

Our feathered friends like to sit on power lines. It gives them a place to rest or a strategic outpost to scour the landscape for prey. Typically, perching on a line is not an issue, but if a bird accidentally touches two wires with different voltages, they can be electrocuted and fall to the ground in a ball of flames, easily igniting dry vegetation or grasses below.

Combusting birds are not, by any stretch, the main cause of wildfires—but they’re also not unheard of. According to new research by Taylor Barnes and James Dwyer, biologists for EDM International, a Fort Collins, Colorado, company specializing in environmental engineering for utilities, around 44 fires in the U.S. from 2014 to 2018 were started by fried fowl.

Power lines aren’t just a fire hazard; they’re also a threat to birds themselves, so to keep them safe, Barnes told the journal Science that utilities can wrap wires in insulation and add structures to discourage the creatures from perching in dangerous sections. While it adds expense, it would be a small cost in comparison to the destruction of wildlife habitat and the potential loss of human life.

The paper was published in the journal Wildlife Society Bulletin.

While the decision from the Supreme Court about power plants is a setback for combating the climate crisis, emissions from another carbon-spewing industry could be eliminated overnight—and no judge could stop it. 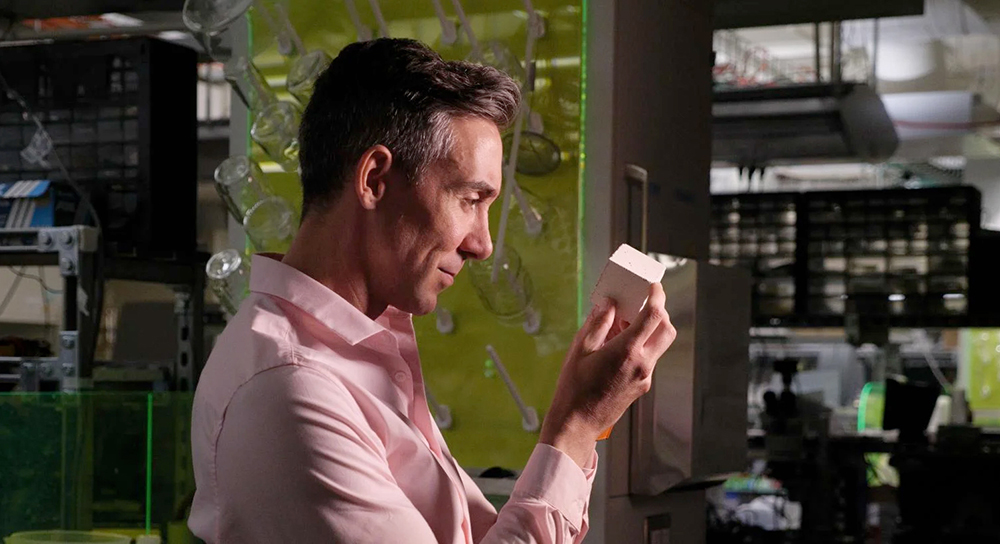 The production of cement—a key component of concrete—contributes around seven percent of global carbon emissions. Portland cement, the most common type, is made from quarried limestone that is burned at high temperatures using fossil fuels.

But a team of researchers led by University of Colorado, Boulder, has figured out a way to make carbon-neutral cement from a type of microalgae (​​coccolithophores) that creates calcium carbonate, a main component of limestone.

Through photosynthesis, the algae work fast, creating in real time what the natural quarried limestone took millions of years to form. The tiny organisms produce the largest amounts of new calcium carbonate on the planet, storing CO2 in mineral form as they grow. Coccolithophore blooms in the world’s oceans are so big, they can be seen from space.

According to a university press release, making cement with the biologically grown limestone would mean that globally each year, a whopping two gigatons of carbon dioxide would no longer be released into the atmosphere from burning limestone and more than 250 million additional tons of CO2 would be sequestered.

The team estimates that if cultivated on just one percent of the land that’s currently used to grow corn, algae grown in ponds could meet the entire demand for cement in the U.S. Most exciting is that their algae-based biogenic limestone is "plug and play" and could be integrated into modern cement production overnight.