Four Dams Are Coming Down

COP27 Copped Out on 1.5C, but Maybe Not Loss and Damage

Some are calling the deal historic, but others are deeply disappointed. On Friday, November 18, as the COP27 climate conference in Egypt was set to end, it looked like there would be no consensus. But two days later after intense negotiating, an agreement was reached. 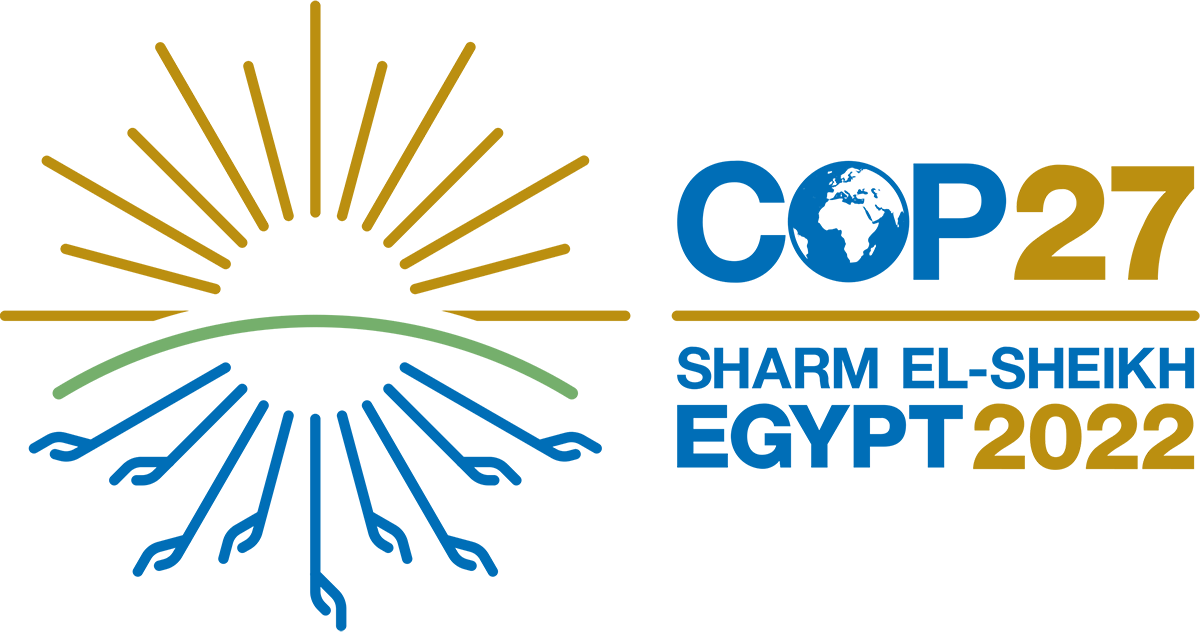 For the first time ever, delegates pledged to set up a fund to help vulnerable nations deal with loss and damage from climate change. For decades, island countries and others like Bangladesh have demanded compensation from those most responsible for global warming. Euronews reports that one climate expert said it’s one thing to create a fund, but it’s another to get the money flowing into it and then out to those in need. Earlier pledges made in 2009 to spend more than $100 billion a year in climate aid for green energy have never been met. And it is not clear how the fund will be run and if it can operate rapidly to assist countries affected by climate disasters. A UN panel will review the issues over the next year.

The deal was a significant shift for the U.S. whose leaders have feared payments for loss and damage could make the country liable for huge sums because of the amount of carbon it has released into the atmosphere. U.S. Climate Envoy John Kerry had said last week that the U.S. and many other countries would not agree to set up a legal structure that is tied to long-term compensation or liability. However, according to the Washington Post, the Biden administration did not want to face the possible condemnation for not going along. An official said that the agreement would not create legal liability.

But there was no progress at COP27 on goals to rapidly limit greenhouse gas emissions amidst much disagreement on the details. The final document only repeats last year’s promise to phase down the use of unabated coal—coal for which CO2 emissions have not been mitigated or captured. The phaseout of all fossil fuels was resisted by China and Saudi Arabia, as well as African nations that see opportunity in developing oil and gas.

Parts of the COP27 document are weaker than previous agreements. For example, a section on the energy sector that in the past said renewables should be increased, now only talks about low-emission energy, which could allow the continuing use of natural gas.

Some counties wanted to roll back the goal of limiting global warming to 1.5C above pre-industrial levels, which was part of the document that came out of last year’s COP26 in Glasgow. A spokesperson for the European Union said Saturday night, November 19, they would not sign a document that diverges significantly from the 1.5C path and which would bury that goal. The EU had also announced that it would agree to establishing a fund for loss and damage.

About 150 countries agreed to the Global Methane Pledge, an initiative to cut emissions of the powerful greenhouse gas. The measure targets leaks, as well as flaming and venting from gas operations.

Feds Approve the Largest Dam Removals in the World

It will be the largest dam removal and river restoration project in the world and could begin in just a few months. The Federal Energy Regulatory Commission (FERC) has approved demolishing four hydroelectric dams on the Klamath River along California’s border with Oregon that will result in its free flow for the first time in more than a century. The owner of the dams is Warren Buffet’s Berkshire Hathaway, which will transfer its license to a nonprofit backed by California and Oregon. 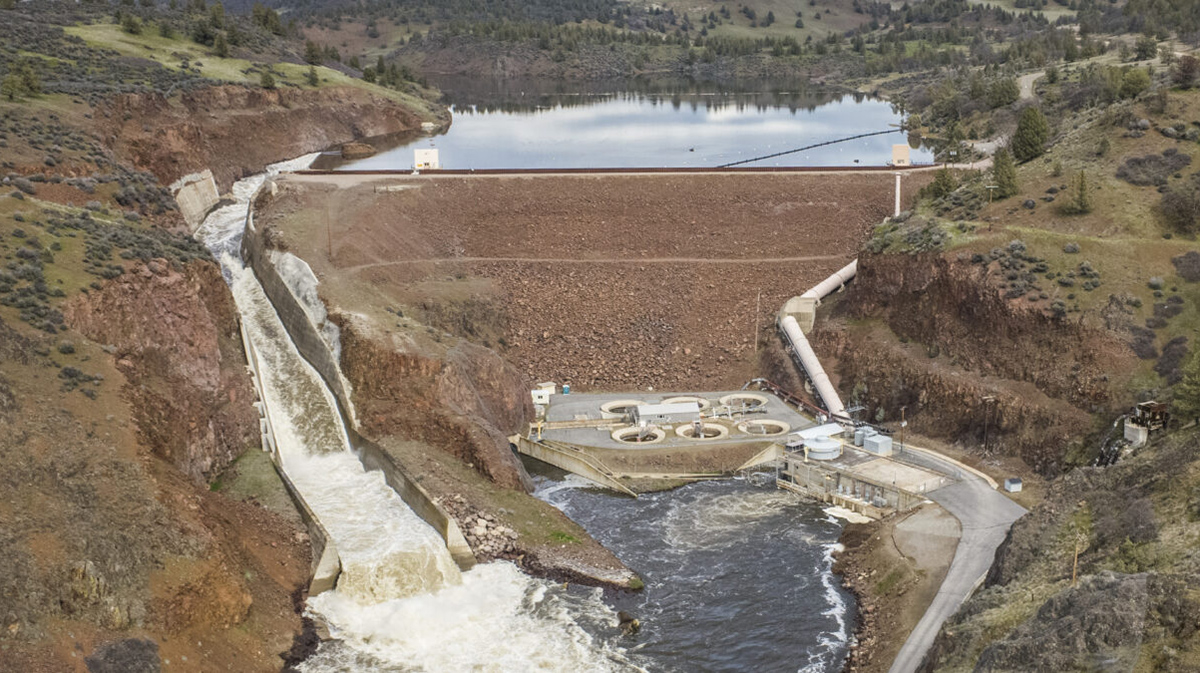 It’s a major victory for large Native American tribes in Northern California and also for environmental and fishing groups, not to mention salmon and steelhead whose numbers have dwindled. The river and its bounty have been tied to the Tribes’ economic, spiritual, and cultural lives for centuries.

According to the organization American Rivers, in the past, one million fish returned to the river each year. But because of the four dams, there are not enough salmon to serve as the primary food source for the Tribes. The dams do not supply irrigation water but do provide electricity to 70,000 people. The decision by FERC to decommission the dams was based upon its estimate that the structures would lose millions of dollars per year if they were kept in operation.

Amy Souers Kober with American Rivers told the Associated Press that opening up the river and its tributaries will provide more than 300 miles of habitat for salmon, and allow the Klamath—California’s second largest river—to flow naturally and restore floodplains and wetlands, which will mitigate the effects of drought.

The dams to be removed are the Copco No. 2 next year, with the J.C. Boyle, Copco No. 1, and the Iron Gate dams planned for 2024. The decision comes after much opposition from Republican lawmakers among others. Some say removing the dams won’t save the salmon, and others worry about the increased rates rural counties will have to pay for power.

If you live in Atlanta, Georgia, Orange County, California, or Aurora, Colorado, some of your drinking water is “potable reuse”—meaning it’s purified wastewater. But before you wince, according to a new study from Stanford University—it could be cleaner than conventionally treated water. 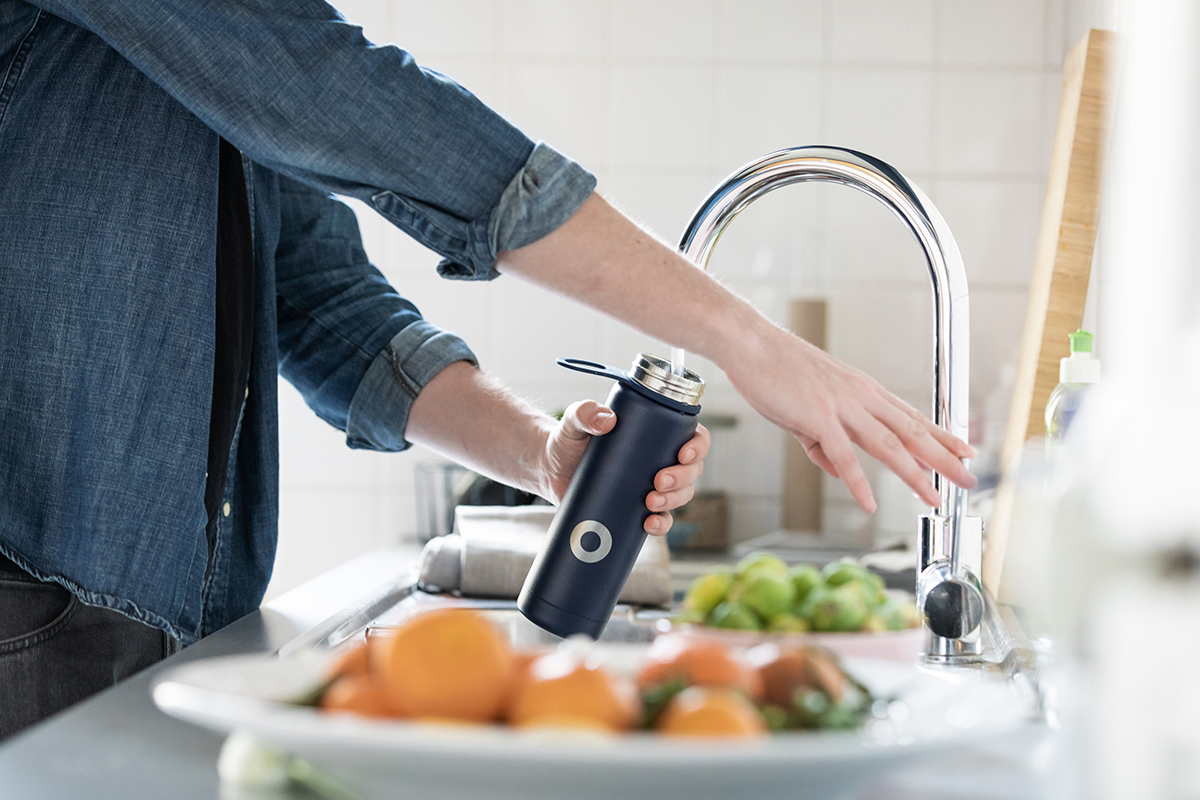 The researchers say that’s because regulators demand more from potable reuse treatment plants to remove harmful pathogens, so operators employ reverse osmosis, ozonation, biofiltration, and other methods to flush out contaminants. And, the scientists say, that makes potable reuse less toxic than some water supplies sourced from rivers, which can contain wastewater from an upstream treatment plant that doesn’t clean to the level of recycled water and might contain chemicals from shampoos to medicines.

Also, the Environmental Protection Agency regulates a slew of chemicals in drinking water, but some dangerous compounds might not yet be known and therefore not removed. In their study, the team exposed various sources of tap water to hamster ovary cells, which behave similarly to human ones, to see if there was toxicity. They discovered the compounds regulated by the EPA accounted for less than one percent of the harm to the hamster cells, suggesting that perhaps regulators are not “focusing on the right contaminants.” The researchers also plan to investigate whether chemicals used to disinfect water are mixing with pesticides, proteins, or other organic matter and creating toxicity.

As climate change reduces snowpack, potable reuse is being seen as more reliable—and a supply that utilities already possess. That means more water can stay in ecosystems and less wastewater—along with its contaminants—will be discharged into rivers.

The paper was published in the journal Nature Sustainability.

Mushroom Chips Could Be a Part of Your Next Smartphone

E-waste is a growing problem with some 50 million metric tons of discarded electronic devices getting chucked into landfills every year, where they leach toxic chemicals into soils and water instead of being recycled into new products. But what if electronics were developed with their complete lifecycle in mind, so that when they outlive their usefulness they biodegrade? That’s the idea behind “MycelioTronics”—a material made from mushrooms that can be used to make computer chips. 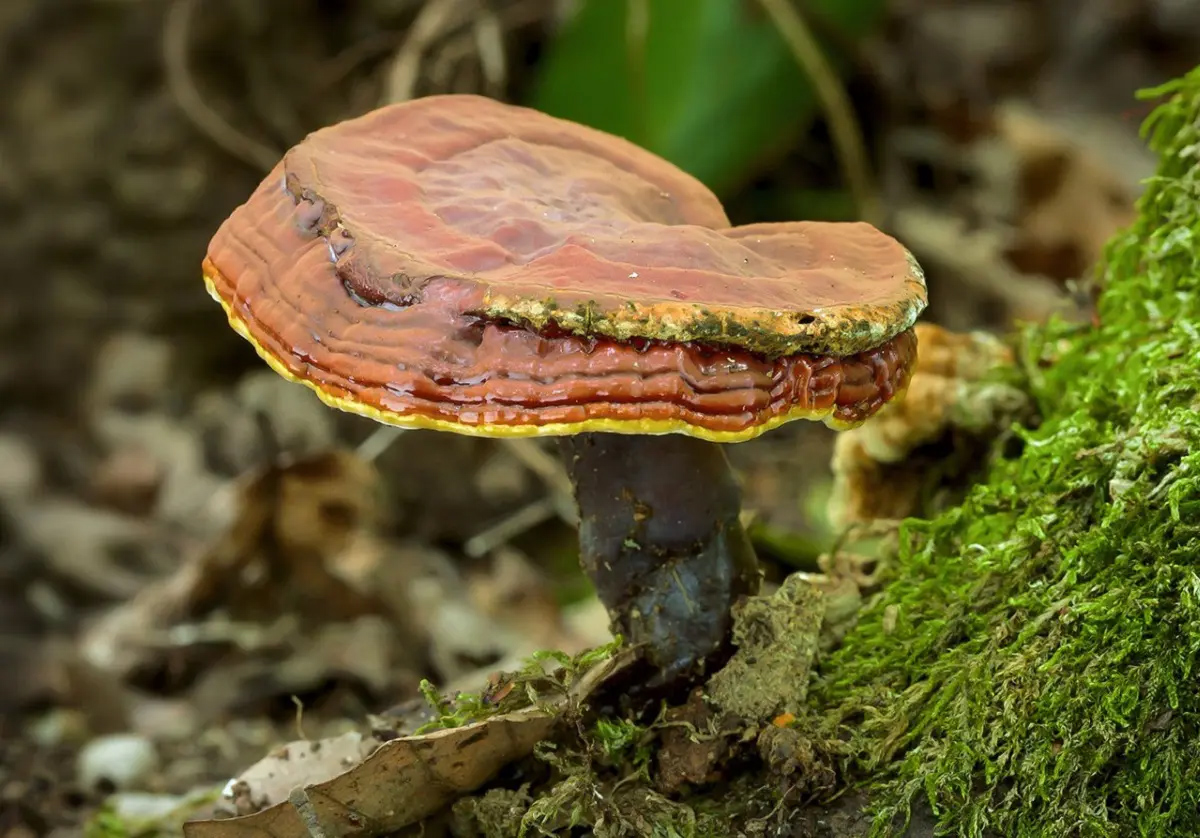 Researchers at Johannes Kepler University in Linz, Austria were studying the Ganoderma lucidum mushroom, which grows on dead hardwood trees, for its potential use in insulation or as an alternative to Styrofoam. They discovered that its root-like structure called mycelium had a protective skin to ward off pathogens and bacteria.

They found that when they peeled and dried the skin, it could withstand high temperatures and was extremely flexible—not breaking even after being bent 2,000 times. Those qualities made the mycelium skin an ideal material for the base of computer chips, rather than the unrecyclable plastic that’s currently used to insulate and cool electronic circuits. Better still, the mycelium skin remained durable so long as it was kept dry and away from light—but if composted, degraded in a few weeks.

The mushroom skin is easy to grow—just needing some rotting wood—and doesn’t require much energy to dry. They also say it has potential to be used for batteries in low-power devices.

While the research is still in its early stages, it looks like the idea of using mycelium to make greener electronics could mushroom.

The paper was published in the journal Science Advances.