Going Outside...How Hot Is Too Hot?

Biden: Climate Change Is a Clear and Present Danger but Not an Emergency…Yet

Last week, U.S. President Joe Biden announced that climate change was an emergency and outlined executive actions he is taking to boost offshore wind energy and protect communities facing extreme heat. Although he called the crisis a clear and present danger, he failed to formally declare a climate emergency and suggested he might do so soon. 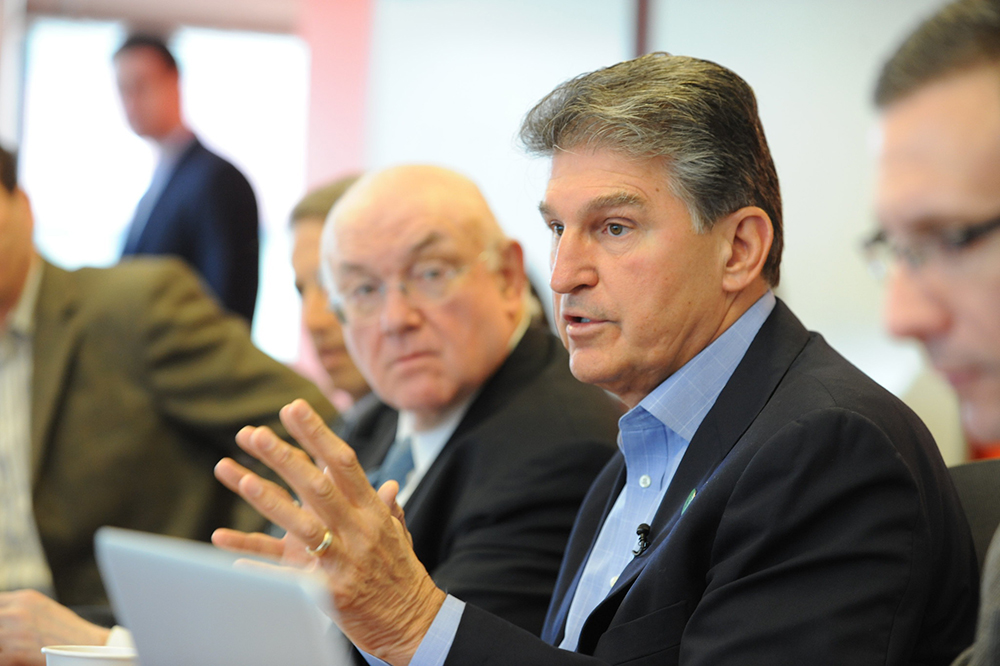 Many had hoped he would make the declaration last week so he could reinstate a ban on crude oil exports, which, according to the New York Times, could cut greenhouse gas emissions in an amount comparable to shutting down more than 40 coal plants. After such a declaration, he could also restrict imports and exports of all fossil fuels, halt investment in those projects overseas, and stop new oil and gas drilling in federal waters.

But those actions would not come close to the steps that were in the now-doomed Build Back Better climate package of $300 billion, which lacks the support of one critical member of Biden’s own party, Senator Joe Manchin of West Virginia.

The effect of the possible emergency actions on climate change might not be significant, according to at least one analyst who spoke with Politico. Also, opponents of the declaration would try to block these actions in court. Additionally, high gas prices make it less likely the administration will put any limitations on fossil fuels.

On the same day of Biden’s announcement, 60 members of Congress signed a letter urging him to declare a climate emergency. The advocacy organization, Global Witness, said on its website that despite his election pledges, Biden has failed to deliver on any meaningful climate reforms and has instead ramped up exports of natural gas to Europe after Russia started its war in Ukraine.

According to Fivethirtyeight.com, the lack of action on climate change is becoming a significant problem for Democrats whose voters really want it. Climate change was the fourth most important issue out of 18 in a recent Pew Research Center poll. Young voters are especially dissatisfied.

Less Water in the Northern Hemisphere and Less Predictability

Lake Mead, the nation’s largest reservoir that sits on the Colorado River, is now lower than it’s been since 1937 after Hoover Dam was completed and the lake began to fill. Since last year, the lake has lost 27 feet, and 45 feet since 2020. Now, scientists say that there will be much less predictability of when water will flow into rivers across the Northern Hemisphere, including the Colorado River. 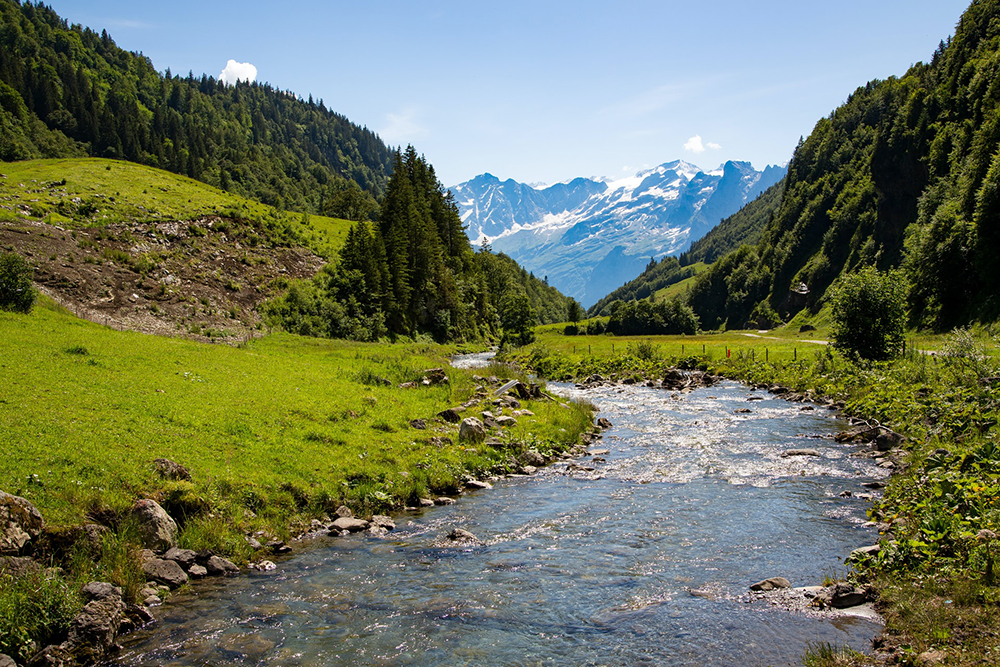 For at least 100 years, millions of people who rely on the Colorado River for water have depended upon a predictable amount of snowpack in Western mountains to hold and release water into the river filling its reservoirs. However, researchers from the National Center for Atmospheric Research conclude that, with global warming, the flow of rivers and streams fed by snow will become more difficult to forecast. Earlier research has shown that water quantity will diminish, and this new research looks at the increasing variability of when it will be available.

The authors point out that many depend upon snow accumulation in winter and its melting in spring and summer to regulate streamflows, but snowpack will become thinner and go away faster as precipitation in colder months comes from rain rather than snow. At times, melting will actually occur during the winter instead of spring runoff.

This variability will make managing water more complicated not only in the Rocky Mountains but also in the Canadian Arctic, eastern North America, and Eastern Europe—even if they receive the same amount of precipitation as in the past. Will Wieder, the lead author of the study said in a statement that people will be at the whim of individual precipitation events instead of having four to six months of lead time to forecast runoff.

Many Humans Are Not Prepared for Heat Coupled with Humidity

This summer, hundreds of millions of people around the globe are feeling the effects of climate change. Last week in the U.S., more than half of states were under heat advisories, and across the nation, 60 daily high temperature records were tied or broken. 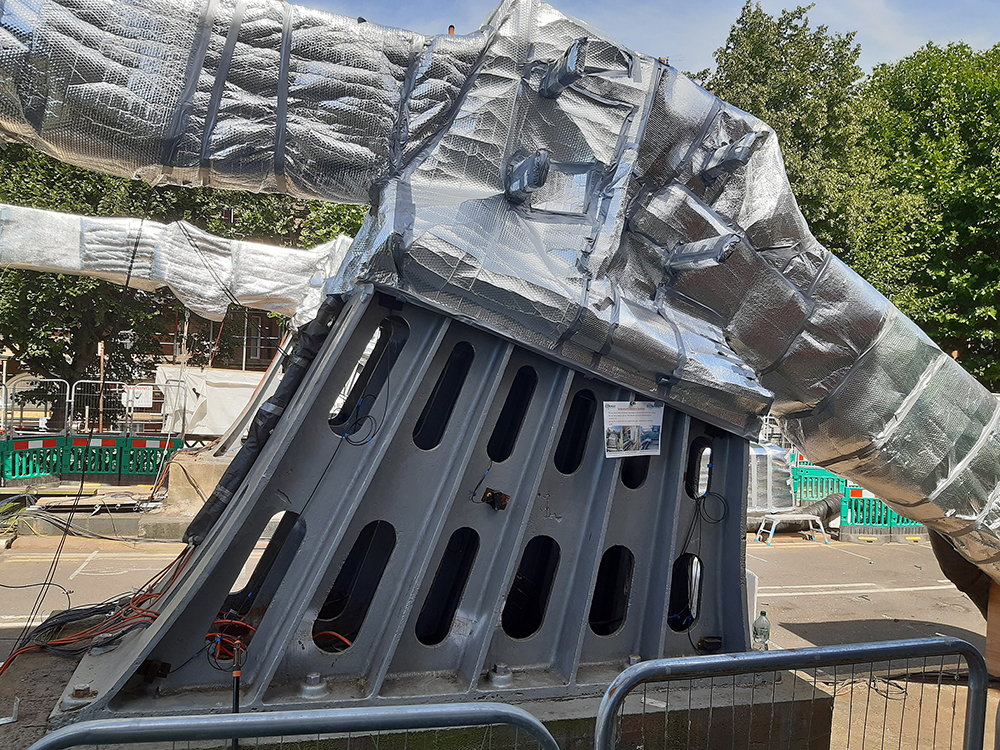 The footing and chains of the 165-year-old Hammersmith Bridge were covered in insulating foil to prevent further cracking, as the UK passes 40°C for the first time. (July 2022) | Credit: Ian Alexander

In parts of Europe, extreme temperatures caused roads and runways to melt and rail lines to warp. Last week, extreme heat caused train tracks in London to expand and buckle, as temperatures on the rails reached nearly 120°F, according to Network Rail, an organization that manages the railway infrastructure in England, Scotland, and Wales. As temperatures rose to 40 °C (104 °F) in London, engineers were forced to wrap the 165-year-old Hammersmith Bridge in foil to reflect the sun and keep its metal frame from cracking. Much infrastructure was designed for temperatures of the last century and not prepared for global warming.

Many people are also ill prepared for the risk excessive heat will pose to their bodies—especially when combined with humidity. This is especially true for the elderly and communities of color who live in urban heat islands without access to air conditioning or cooling centers.

When it gets hot, we sweat to cool down because evaporating water moves heat away from our skin. But if the air is humid, the process slows down, and the point at which heat combined with humidity becomes dangerous, is measured as the "wet-bulb temperature." Wet-bulb temperature was originally measured by wrapping a wet cloth around the bulb of a thermometer and exposing it to air. As water evaporated from the cloth, the thermometer recorded the drop in temperature. The higher the relative humidity, the less moisture evaporated before the bulb and the surrounding air are the same temperature.

A study published in 2010 estimated that a wet-bulb temperature of 35° Celsius—equivalent to when it’s 95° Fahrenheit with 100 percent humidity or 115 °F at 50 percent humidity—would make it nearly impossible for sweat to evaporate, risking heat stroke or death in as little as six hours.

But a recent study from Penn State recently found that temperatures as low as 87 degrees with 100 percent humidity could be life-threatening—even for healthy young people. The wet-bulb temperature for older populations, who are more vulnerable to heat, is likely even lower.

As the planet warms, heat waves are becoming more frequent and intense, but a 2020 study in Science Advances looking at global temperature data found that over the last 40 years, heat combined with high humidity is also increasing.

Below are the symptoms of heat-related illnesses:

If Your Car Is Dirty, You Can Take It to a Dry Cleaner

If your vehicle is dirty enough to write “wash me” in the dust on its windshield you might pop over to a car wash to clean it up. But in the West as the drought deepens, using lots of water to clean your ride might give you pause. Many commercial operations have reclamation systems that reuse water, which according to the Western Carwash Association, results in around nine to 15 gallons of freshwater needed per car—less than most washing machines. 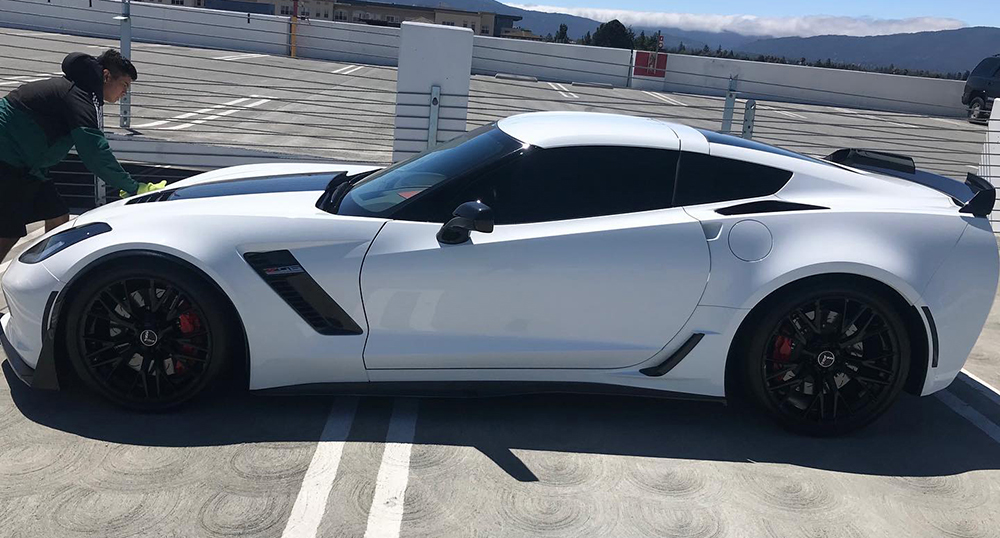 But water is precious, so what if you could use even less? That’s the idea behind so-called “waterless” car washes, where you won’t hear loud machinery and see suds going down a drain. Instead, a team armed with spray bottles cleans your car in a manner akin to dusting furniture.

And they come to you. One company called Future Wash, which was started in the San Francisco Bay Area in 2017, is not only about saving water and protecting the environment, but also convenience. While you have a coffee or go to work, they’ll clean your car with a proprietary solution they say contains biodegradable and eco-friendly ingredients—and uses less than a cup of water per vehicle.

Future Wash is part of a growing trend in waterless car washes popping up around the country, including one called No-H2O which promotes itself as “dry cleaning for cars.” But if they’re not in your area, you can buy the products online and wash your car at home—no hose or tip required.