One of the Winners in the Midterms? The Climate.

Did the Midterms Reveal an Emerging "Green Wave"?

Last Tuesday’s election was really good for the climate. Voters did not generate a massive red wave that could have swamped efforts to combat global warming. Instead, there could be an emerging green wave supporting climate action. 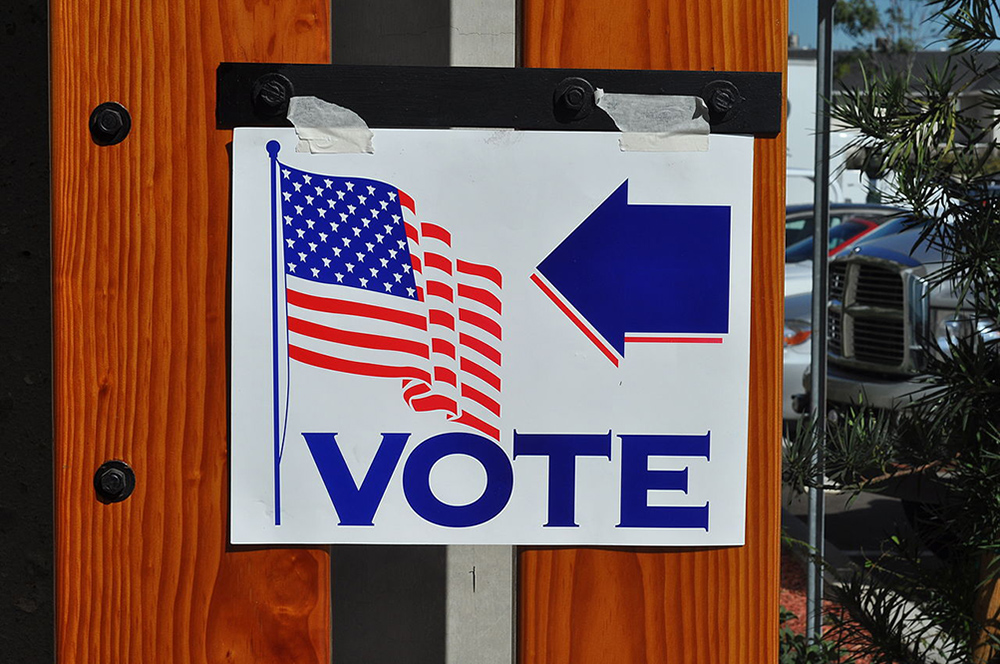 Among the winners was the Inflation Reduction Act (IRA) passed by Congress in August, which combines decreasing greenhouse gas emissions with economic development and supports electric vehicles and renewables. Not a single Republican voted for it. The Atlantic reports that even though the legislation may not be all that’s needed to reduce carbon dioxide emissions, it’s still the country’s first comprehensive climate law. Now, with Democrats controlling the Senate, it is unlikely Republicans will be able to obstruct President Biden’s implementation of the IRA.

This election was significant because past efforts by Democrats to fight climate change have been opposed by voters. In 1994, 53 Democrats in the House lost elections after President Clinton tried, but failed, to pass a bill that would have supported renewables and imposed a BTU tax, like a carbon tax. Democrats in the House were again defeated in 2009, after they passed a cap-and-trade bill. But the recently passed IRA does not seem to have cost a single supporter his or her seat and, as E&E News reports, there were very few political ads that even mentioned the legislation.

In addition, voters in New York passed a proposal that will spend $4.2 billion on water infrastructure, climate change mitigation, and environmental projects—all while adding 100,000 jobs. They also kept Gov. Kathy Hochul, instead of her challenger, Republican Lee Zeldin, who had pledged to lift a ban on fracking.

Democratic governors who support combating climate change were elected in ten states, including Wes Moore of Maryland, who put climate change at the center of his campaign. In Massachusetts, the Democratic attorney general, who sued ExxonMobil for misleading about global warming science, was elected governor.

New Mexico is now the country’s second largest oil-producing state, but in congressional races voters replaced a Republican with a Democrat and re-elected two backers of the IRA. In Colorado, a Democrat was elected in the new 8th Congressional District, which includes much of the state’s oil and gas activity.

COP27: “If You Want to Address Malaria, You Don’t Invite Mosquitoes”

In the first of two weeks of the COP27 climate conference in Egypt, the talks were focused on keeping warming to 1.5 C —and they included a warning about the risk of not succeeding. UN Secretary-General António Guterres implored world leaders to act saying, “We are on a highway to climate hell with our foot still on the accelerator.” 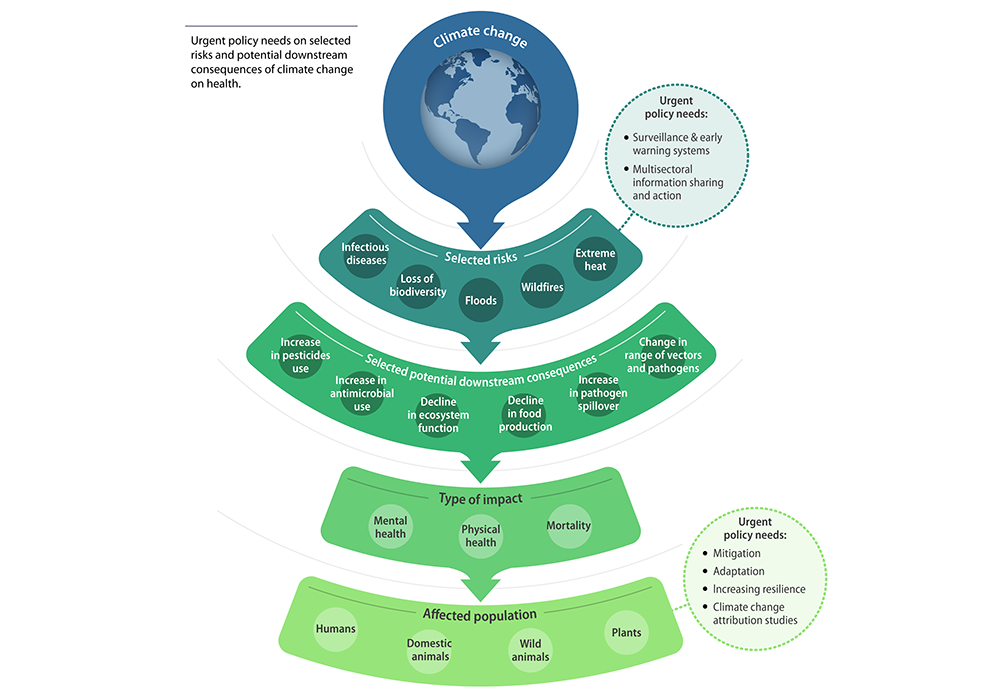 For the first time, the agenda includes funding for loss and damage, which nations most impacted by climate change have been demanding. But so far, only five countries, not including the U.S., have pledged funds. Also, during the conference, more than 25 countries, which contain 35 percent of the world’s forests, including the U.S., UK, Pakistan, and Japan, launched a partnership to accelerate efforts to reverse loss of trees and land degradation.

On Saturday, hundreds of people engaged in a large-scale protest inside what’s called the Blue Zone that is usually reserved for official proceedings. Euronews Green reports that some activists have said they are being denied access to share their stories at the conference. Protesters said that Egyptian authorities would not allow demonstrations on the streets.

In other COP27 happenings during the week, the UN announced a plan to create an early warning system against dangerous and extreme weather for everyone on the planet that was created by the World Meteorological Organization.

The Guardian reports that the U.S. is launching an initiative in a partnership with the Rockefeller Foundation and the Bezos Earth Fund for a voluntary carbon trading market to boost investment in clean energy projects in developing countries. John Kerry, the U.S. Climate envoy said that there had been mistakes in the past which damaged the reputation of carbon markets, but he vowed strong safeguards to ensure high-quality credits. A group of African countries including Kenya and Nigeria announced that they will launch their own carbon market initiative.

New regulations on methane emissions were announced by the U.S., Canada, and Nigeria. And the U.S. has also pledged more than $15 billion to a Global Fund for Coral Reefs. COP27 is situated at a resort on the Red Sea, where coral reefs are among the most biodiverse in the world.

Small island nations have aligned to attempt to force fossil fuel companies to pay a windfall tax. The prime minister of Antigua told the conference that while the companies are profiting, the planet is burning.

There may be more than 33,000 people at COP27, and activist Greta Thunberg tweeted that the organization Global Witness determined more than 600 of them are linked to fossil fuels, which is more than the combined delegations of the ten most impacted countries by climate change. She added, "If you want to address malaria, you don't invite the mosquitoes.”

Most of the substantive work at COP27 occurs during the second week, and the conference ends on Friday, November 18.

When bees or butterflies set out to find pollen or nectar, they rely on numerous cues to remember which plants to visit—from a flower’s pattern, color, or shape to its fragrance and even changes in humidity. And, as Popular Science reports, recent research has shown that bumblebees can sense a flower’s electric field through tiny hairs on their heads and bodies. 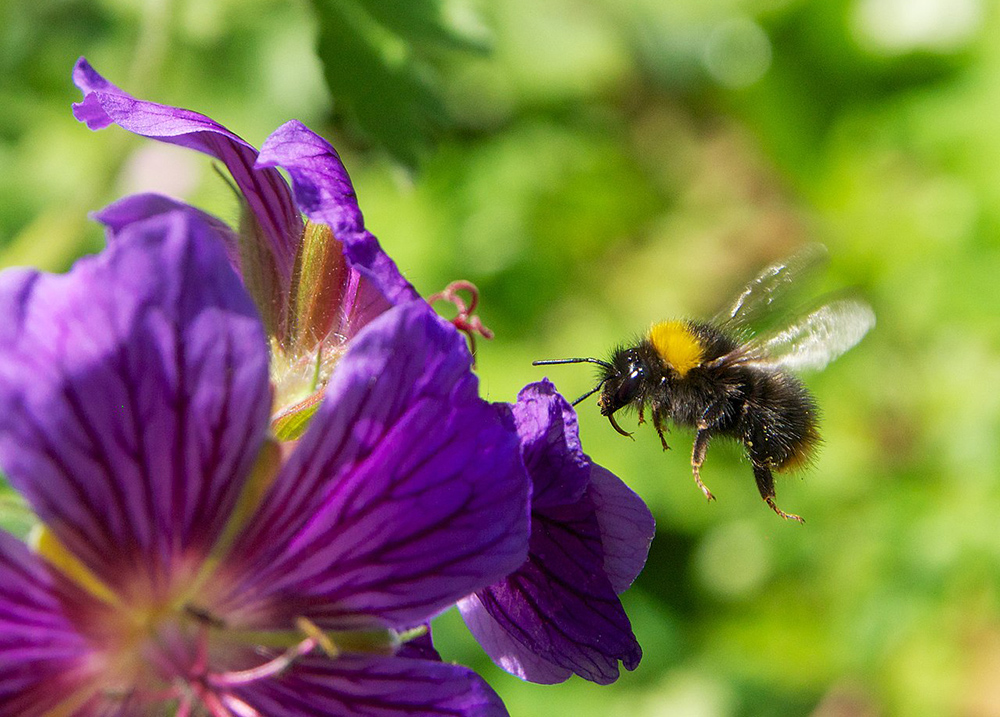 These so-called E-fields arise because flowers are negatively charged and the atmosphere is positively charged. Bees are also positively charged, so their floral flybys change the electric field around a flower for up to two minutes—and signal to any insect in the vicinity that nectar and pollen might be tapped out.

Now, new research out this week and published in the journal PNAS Nexus showed that spraying fertilizers and pesticides can disrupt this delicate dance and confuse pollinators. That’s because the chemicals also have a charge and that can change a flower’s electric field for up to 25 minutes—much longer than a shift caused by the wind or a bee’s visit.

In their study, bumblebees avoided lavender plants sprayed with fertilizer. In an interview with the online site The Naked Scientists, study co-author Sam England of Bristol University, speculates that chemicals might be stressing the plants enough that they produce compounds which change its electrical field. We already know that many fertilizers and pesticides are harmful to pollinators, and this new research might lead to better ways to do agriculture that’s not literally and figuratively a buzzkill.

No Yoke, Egg Whites Can Filter Microplastics Out of Water

Scientists have found a new way to remove microplastics from water—and the solution could be sitting on your breakfast table. Researchers at Princeton University used egg whites to create a material that not only removed plastics but also salt from seawater. 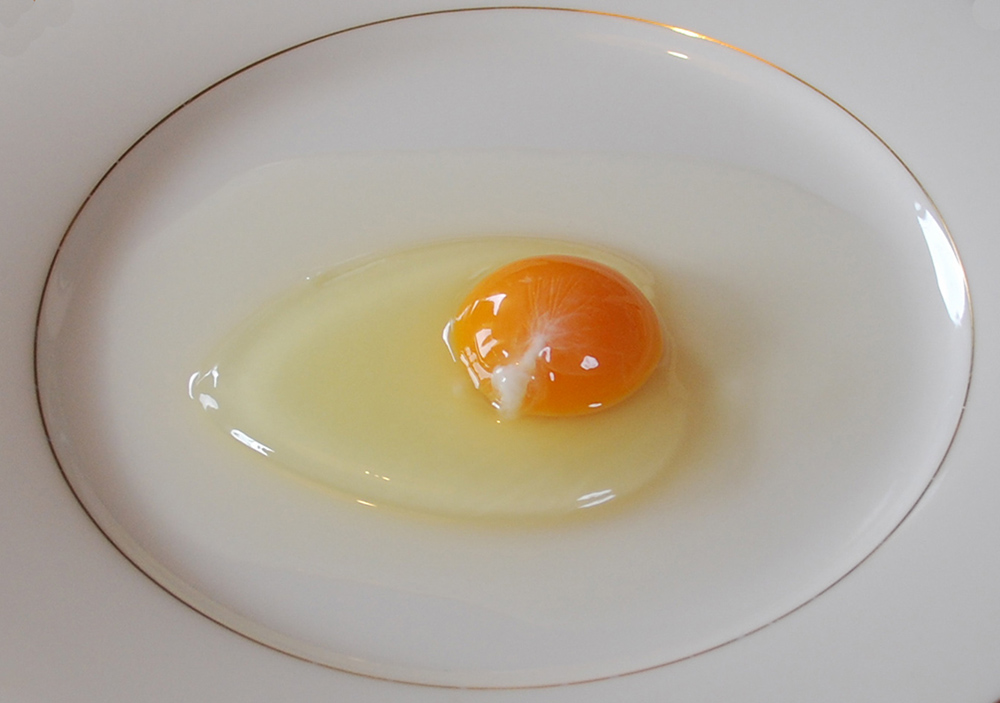 The egg whites were freeze-dried and heated to 900 degrees Celsius in an oxygen-free environment to create a lightweight and porous “aerogel”—a structure of interconnected strands of carbon fibers and sheets of graphene that reduced salt and microplastics by 98 percent and 99 percent efficiency, respectively. They say the material is less expensive to produce, more energy-efficient, and more effective than activated carbon, which is currently one of the cheapest methods to purify water.

Also, compared with reverse osmosis, which requires a significant amount of energy and excess water for operation, the egg white solution requires only gravity to operate and wastes no water. And it didn’t matter if you scrambled or fried the eggs first—it still worked, according to the lead author, Sehmus Ozden.

While store-bought eggs were used in the study, the team said other similar commercially available proteins produced the same results, which is crucial to making sure the solution does not affect the food supply. The next step is to refine the fabrication process to apply it on a larger scale—and to explore its potential for use in energy storage and insulation.