The cryptocurrency industry, including Bitcoin, is energy intensive, requiring huge amounts of electricity to run numerous arrays of computers in which so-called crypto-miners verify transactions. Where that power comes from is creating a power struggle in at least one local community. 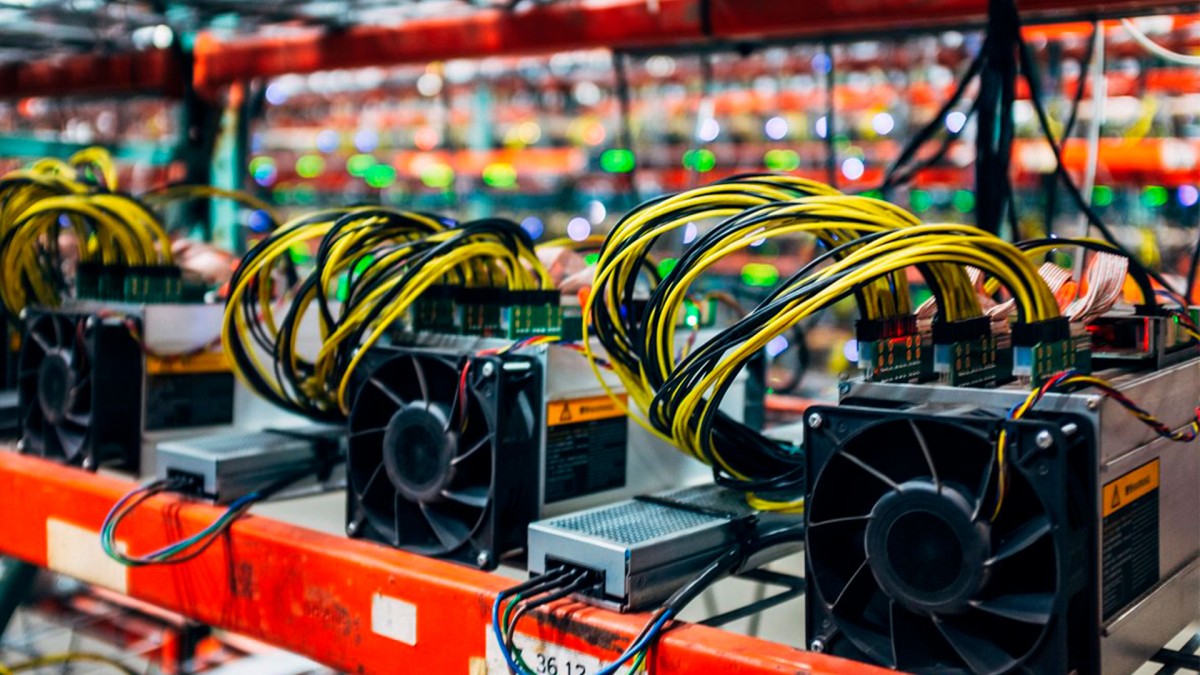 The Finger Lakes area of upstate New York is known for its great wines, natural beauty, and recreational opportunities. It’s also the location of the crypto-mining company Greenidge, which uses nearly 20,000 computers and gets its electricity from a gas-fired power plant. Greenidge is coming under fire not only for the amount of natural gas it burns but also the noise and air pollution it creates. In addition, the plant sucks up almost 140 million gallons of water each day for cooling and to make steam to turn turbines. It then dumps hot water—up to 108 degrees Fahrenheit—back into Seneca Lake. Todd Cowen, a Cornell scientist, told the online news site Gothamist the hot water is not good for aquatic life and can cause significant fish kills.

Last week, the New York State Department of Energy delayed making a decision on a new permit for the plant for at least three months. Meanwhile, the New York State Assembly is set to consider a bill that would impose a moratorium for two years on any crypto mining operations that use the main method called “proof-of-work” because of the increase in the amount of energy. The practice verifies bitcoin transactions using powerful computers that solve math problems, resulting in a reward to the fastest company. The New York Times reports that one Bitcoin transaction uses 2,000 kilowatt-hours of electricity—enough energy to power an average household in the U.S. for more than 70 days.

Last week, a campaign led by the Environmental Working Group and Greenpeace USA called Change the Code Not the Climate was launched to drastically reduce the amount of power used by all crypto mining firms. They say it could reduce energy use by 99 percent. Instead of using the “proof-of-work” method, it would use a “proof-of-stake” system that requires crypto miners to pledge coins to verify transactions and would penalize them for inaccurate information. However, critics have said that most companies will not adopt the code change under the alternative system because they are invested in systems they already use.

Some mining firms are trying to use renewable energy, but according to Chris Larsen, a person financing the new campaign, many other crypto miners are repurposing old coal and gas plants because the current system incentivizes them to find the cheapest energy.

Sea cucumbers are not vegetables. They’re invertebrates that look like big lumpy worms and are related to starfish and urchins. They perform an important role in marine environments, using their feet—which look like tentacles around their mouths—to break down tiny particles of algae and recycle nutrients. 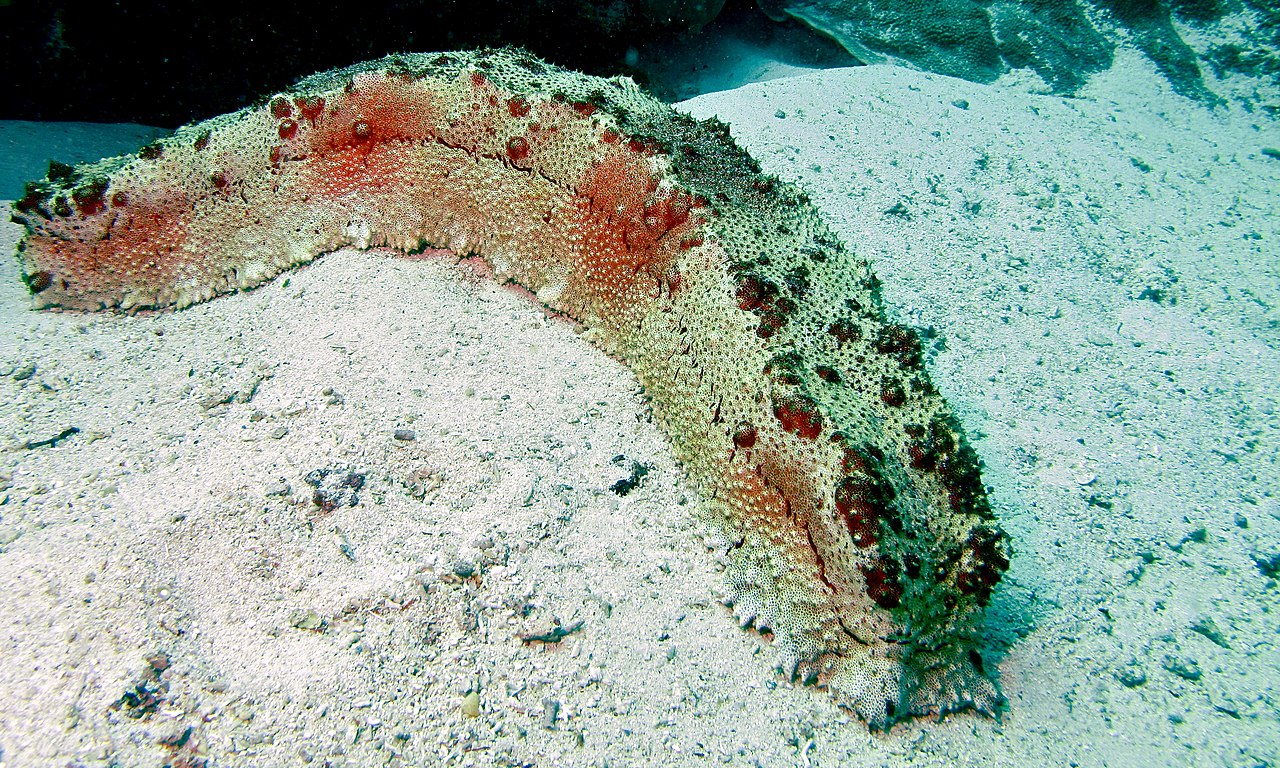 But the critters are threatened by poachers. A new study from Michigan State University shows that once-thriving populations off the coast of Mexico have collapsed because of illegal trafficking, much of it from international criminal enterprises. The researchers found that over 100 metric tons of sea cucumbers were seized by Mexican and U.S. authorities in the last decade. And those are only the known thefts.

There are more than 1,200 known species of sea cucumbers, living in varying ocean depths. They are considered a delicacy in Asia, and used in traditional medicine. One kilogram can sell for hundreds of dollars in Hong Kong. A recent report by the Brookings Institution said that wildlife trafficking—including sea cucumbers—from Mexico to China by criminal groups is growing and threatens Mexico’s biodiversity.

Protecting sea cucumbers is a challenge. Authorities often lack the resources to patrol the vast areas where the theft occurs, and conservation efforts are difficult since sea cucumbers don’t have the same appeal as pandas or baby seals.

The study was published in the Beche-de-Mer Information Bulletin.

Europe depends on Russia for much of its oil and gas supplies. Eurostat figures for 2020 found that the EU relies on Russia for 43.6 percent of its gas and 48.4 percent of its oil supply. Last week, several European countries asked residents to consume less energy amid growing concerns Moscow could turn off the tap. According to Reuters, the International Energy Agency (IEA) in Paris notes that, when done on a large scale, small behavioral changes can significantly reduce demand. It estimates that turning down thermostats in buildings across the European Union by 2 degrees Celsius would save 20 billion cubic meters of gas, worth about $28 billion at current prices. 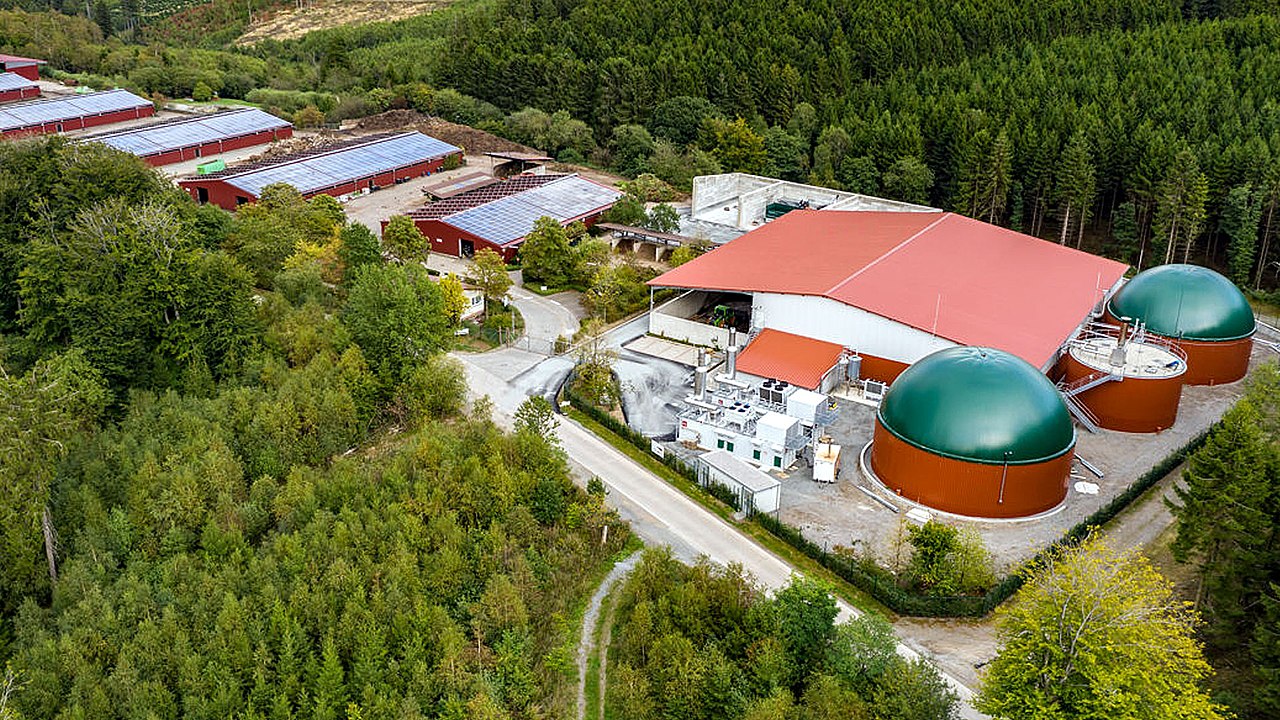 In the long term, the EU wants to reduce its reliance on Russian gas by two-thirds by the end of this year and stop all imports before 2030 through its REPowerEU plan. The plan pushes for more sustainable energy sources like wind and solar—but it also will call for garbage not to go to waste.

Biogas, also known as biomethane, is renewable energy produced from a variety of materials, or feedstock, including sewage, seaweed, agricultural and forestry waste, as well as discarded household food and animal manure. It’s similar to natural gas and can be burned to make electricity, used for heating, or as fuel in vehicles. The benefit of biogas is that it prevents rotting materials from ending up in landfills and releasing methane—a potent greenhouse gas around 84 times more potent that CO2 when measured over a 20-year period—into the atmosphere. Also, its byproduct, the digestate, can be used as fertilizer.

The downside of biogas is that some material is coming from crops like corn being grown for energy rather than food, which could exacerbate the world hunger crisis. Also, the rush to produce more feedstock could lead to deforestation. For that reason, experts say biogas can only be one component of a comprehensive strategy to untether from Russian energy.

Wastewater Can Boost Protein to Feed a Hungry World

The food we eat has a water footprint, not only from growing crops and feeding livestock but also from producing and manufacturing the end product we find on our grocery shelves—a process that can create a lot of wastewater. But according to researchers at University of Gothenburg and Chalmers University of Technology, wastewater can be used as fertilizer for growing seaweed to help feed a rising global population. It’s estimated that by 2050, ten billion people will live on Earth, creating a need for sustainably produced protein.

A certain amount of process water with a controlled content of nitrogen was added to the seaweed cultivation. The result showed that the seaweed grew more up to 60 percent faster, and the protein content quadrupled with the addition of process water. | Credit: Kristoffer Stedt

Aquaculture, which is the “farming” of fish, shellfish, and seaweed in a controlled environment, is seen as playing a key role in future food security. Some of the farming happens in the open ocean and some are land-based facilities. Between 2000 and 2018, the production of seaweed tripled, reaching 32 million tons. Almost 99 percent is produced in the Far East.

Seaweeds have been consumed since ancient times and are a good source of minerals and vitamins and also have antioxidant and anti-inflammatory properties. But they have a lower protein content than other plant-based crops like soybeans—that is until you add the food processing wastewater. The researchers found that when land-based seaweed farms were fertilized with the water, the seaweed grew more than 60 percent faster and its protein content quadrupled. For the experiment, they used wastewater from the herring industry, salmon farming, shellfish processing, and oat milk manufacturing. The best part? Some of the seaweed could, in turn, be fed to the fish to make the system completely circular.